Over one weekend, Oct 18-20, after drawing genres from a hat and announcing 3 elements to be in the films: Prop – a mask; Character – Ivan/Ivanka Parker, Consultant; Line – “if I’m not back in 5 minutes”, 70 people in HRM made 9 films in 48 hours (one was actually done in Pictou). Just 2 days to write, shoot, edit and produce 4-8 minute films to compete for the “Best of Halifax”. This year marks the 4th edition of #48HFX producing a total of 33 short films in HRM.

City producer Blerina Berberi says her goal is to encourage film making by anyone, not only professionals, have all films premiere in Halifax, promote talent and the province worldwide, and she’s always looking for the team that will make a film for Festival de Cannes in France. With the support of the Nova Scotia Department of Communities, Culture and Heritage “Best of Halifax” receives $1000 and screens among films from 120 other cities at Filmapalooza, March 3-7, 2020, in Rotterdam, Netherlands, with the best of those featured in Cannes Court Métrage, and possibly even get a production deal. We have great talent here in Nova Scotia, and the 48HFX gives teams a chance to create and screen locally, and an opportunity to compete with the best of the world! 48 Hour films from Halifax have been shown in Seattle, Paris and Orlando.

This year’s lineup includes our first animated film in 48 hours, veteran and first time filmmakers, cast and crew, a total of 70 people directly involved in 9 films, all of which were completed and submitted on time within 48 hours. The largest team had 21 members, while the smallest team had just two. Directors include Taylor Olson & Koumbie, Ryan Cyr, Ryan Schimmel, Catherine Delorey, Fred Bird, Schuyler Crosby, Israel Ekanem, Taylor Murray & Neil Hunt, and Drew Meade.

Tickets are $10 plus applicable fees/taxes, get them online at Ticket Halifax or at the Central Library before event. 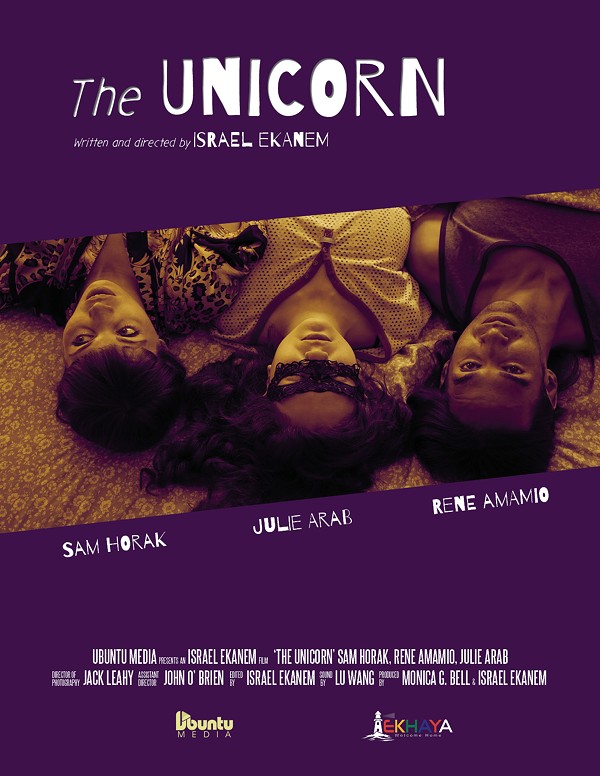 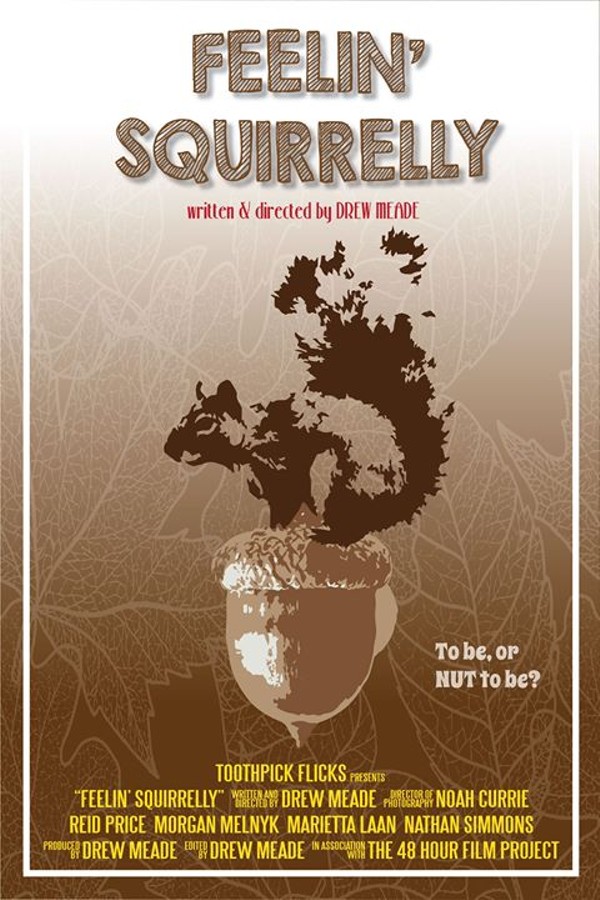 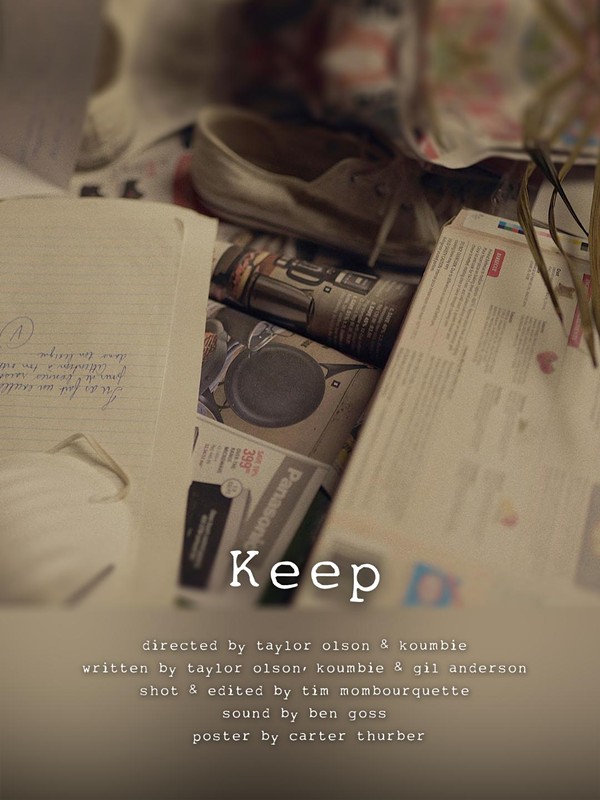 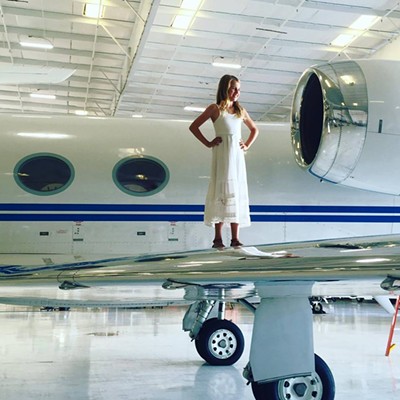