at Stayners Wharf Bar and Grill
This event has passed.

Alysha Brilla is a 2018 Juno Award Nominated artist, music producer and songwriter. Her music, blogs and spirituality are inspired by growing up with parents from two different cultural and religious backgrounds; an Indo-Tanzanian father who immigrated to Canada and a Canadian mother of European settler heritage. Growing up in Brampton, Ontario, Brilla's rocky adolescence and intersecting cultural influences encouraged a reflective and existentially dissatisfied mind needing to outlet these thoughts and feelings. Writing, and songwriting in particular, became a haven for the young artist. Brilla would skip school to sit outside with nature and fill journals and journals with questions and insights and eventually, with songs. The spiritual traditions and energies passed down through Brilla's paternal Dadima (grandmother in Gujarati) have swirled their way around Indian and African rhythms into soulful acoustic echoes of an intimate song and storytelling of these musings, or full-band festival stage shows that share deep messaging with an upbeat and celebratory atmosphere of life.

Brilla has performed internationally including across Australia, Singapore, Tanzania and Chile. In addition to live performances of music, Brilla conducts arts education workshops in schools; promoting storytelling through music and mentoring in self-expression through the arts with a focus on developing skills in songwriting and music production. A special focus on encouraging and promoting the voices of youth and young women across the world for their valuable perspectives on environment and social awareness. 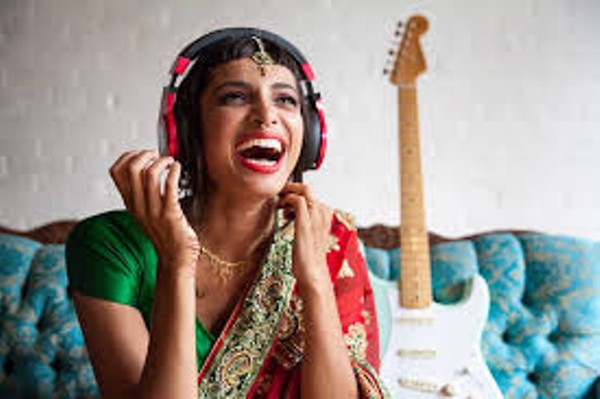