Director Denis Côté will be present at HIFF for a Q&A following the screening.

In Irénée-les-Neiges, a small, isolated town with a population of 215, Simon Dubé dies in a car accident. The stunned townspeople are reluctant to discuss the circumstances of the tragedy. From that point on, for the Dubé family as well as for Mayor Smallwood and a handful of others, time seems to lose all meaning, and the days stretch on without end. Something descends slowly upon the area. In this period of mourning and in this fog, strangers start to appear. Who are they? What is happening? 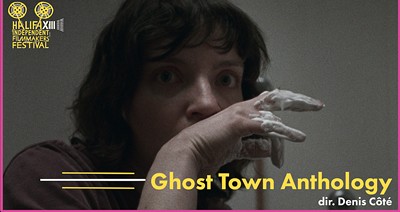