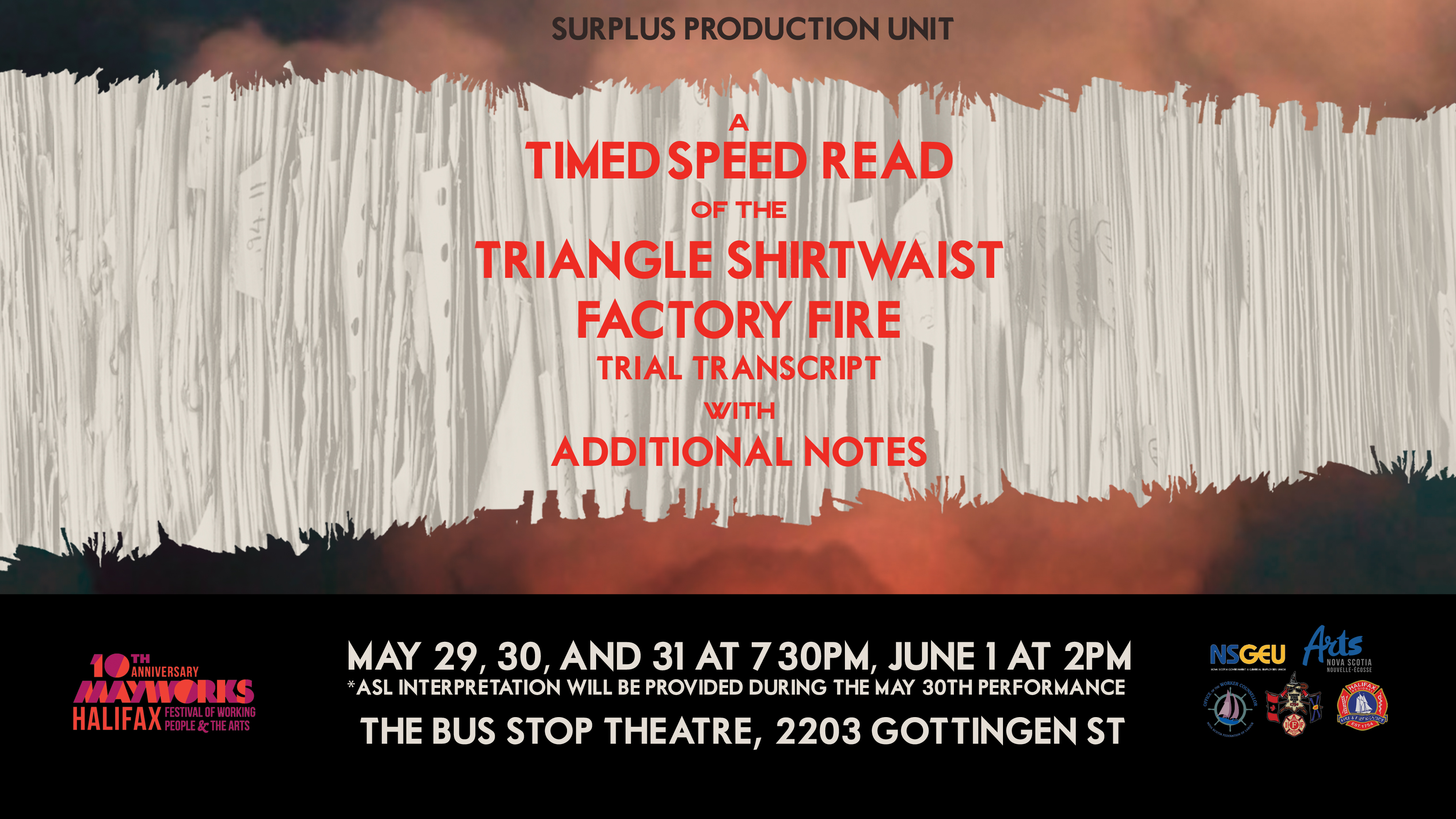 In 1911, 146 people were killed in a fire at the factory of the Triangle Waist Company in New York. The highly contentious trial that followed  spurred the public to demand workplace safety reforms and became a touchstone for radical and progressive political movements. At the time, people swore that the victims and the fire would never be forgotten.

Three actors – from another country and century – are tasked with reading from the massive trial transcript as quickly as possible. Despite the  speed, they must communicate the key points and central conflicts, while giving insight into the 1911 events and their resonance with the world of today. Can they beat their best time? Can they surprise us? Can they help us remember?

Sign language interpretation will be provided during the May 30th presentation.

Presented by the Office of the Worker Counsellor, Halifax Fire and the Halifax Professional Fire Fighters

With support from Arts Nova Scotia and the NSGEU 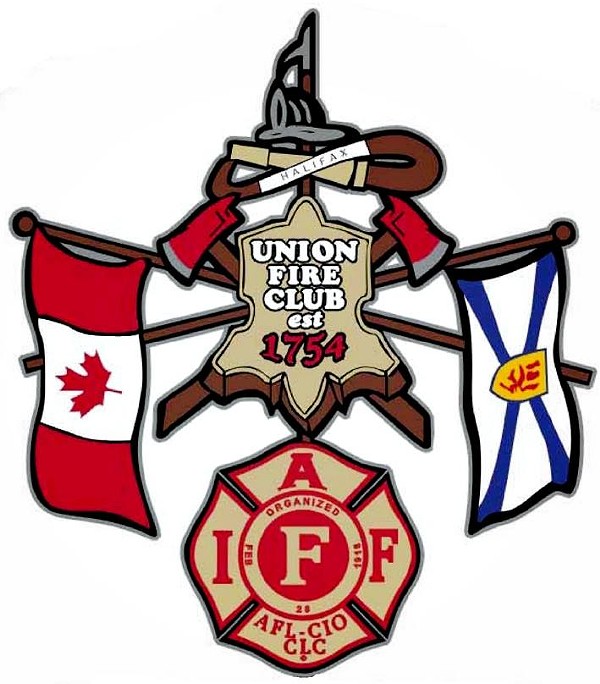 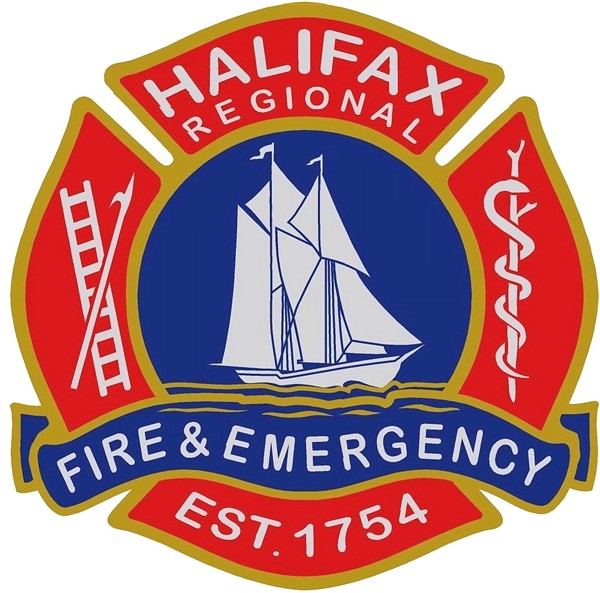 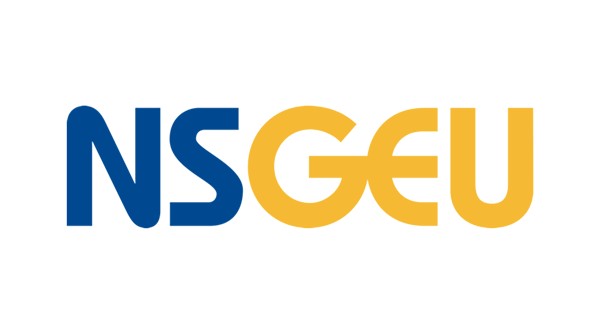 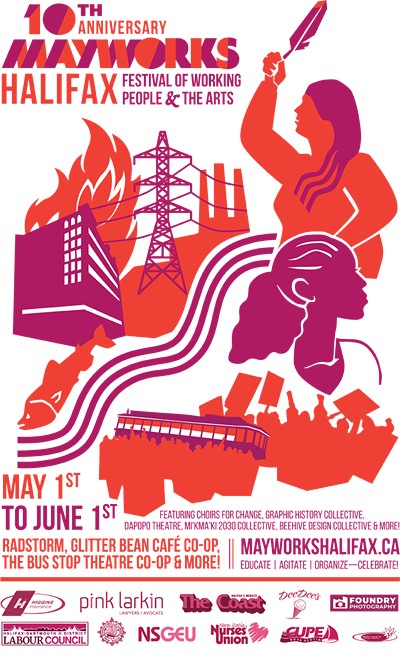