Workshop and concert with Bassist and Composer Michael Formanek

at ArtBar+Projects
This event has passed.

Michael Formanek will be performing with Geordie Haley and Andrew Miller in Halifax.

One marker of bassist Michael Formanek's creativity and versatility is the range of distinguished musicians of several generations he's worked with. While still a teenager in the 1970s he toured with drummer Tony Williams and saxophonist Joe Henderson; starting in the '80s he played long stints with Stan Getz, Gerry Mulligan, Fred Hersch and Freddie Hubbard. (As a callback to those days, Formanek recorded with hardbop pianist Freddie Redd in 2013). The bassist has played a pivotal role on New York's creative jazz scene going back to the '90s when he notably led his own quintet and played in Tim Berne's barnstorming quartet Bloodcount. Nowadays Formanek's in the co-op Thumbscrew with Brooklyn guitarist Mary Halvorson and drummer Tomas Fujiwara. 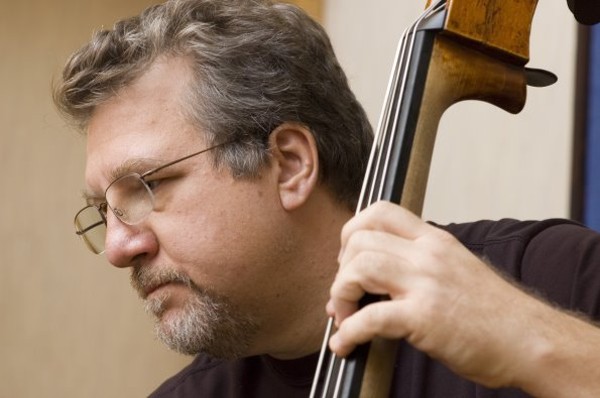