at Board at Murphy's The Cable Wharf
This event has passed.

Set sail for Drink Atlantic with NYC celebrity bartender Gn Chan and up and coming Montreal bartender Sabrina Mailhot. Both will be  mixing signature cocktails during a sunset cruise on the Harbour Queen.

Born and raised in Taiwan to an alcohol-free household, becoming a bartender was never on the list of career options for Gn Chan. It was not until an unfortunate series of events that left him broke and homeless after graduating from college that led him to take up bartending. It was through the toughest time that he realized this opportunity combined his 2 passions together—designing and performing.

To further challenge himself, he moved to New York City and started from scratch. He worked at 4 different bars and restaurants from the bottom up before he landed at the legendary speakeasy in East Village – Angel’s Share. After become the winner of Bacardi Legacy Cocktail Competition 2016 Chan took up travelling around the world to showcase what his passio. Chan plans to open his own bar in NYC called Double Chicken Please.

Double Chicken Please is strongly inspired by Hacking Design, the concept centering around deconstructing and redefining the known definition to food and beverage, mixing different ingredients to rebuild a creation in a quirky way.

Hailing from a small Quebec town called Victoriaville, Sabrina has been part of the service industry of 11 years. Working her way from the dish pit to the top shelf, she’s proven herself a force to be reckoned with in the Montreal cocktail scene. Very involved in the community, she’s always trying to raise the bar for herself and those around her. 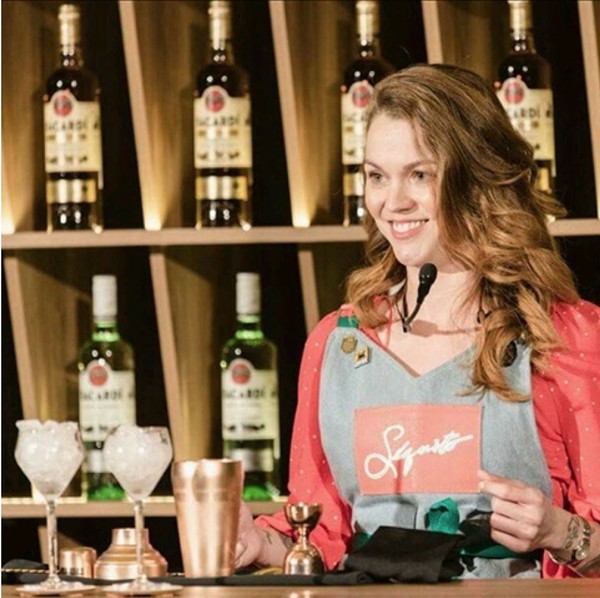 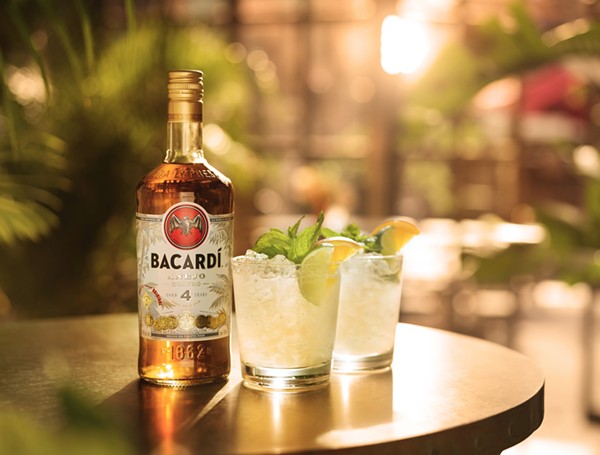 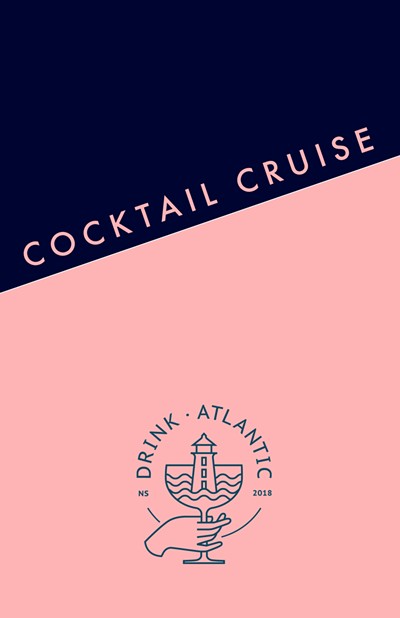 Board at Murphy's The Cable Wharf