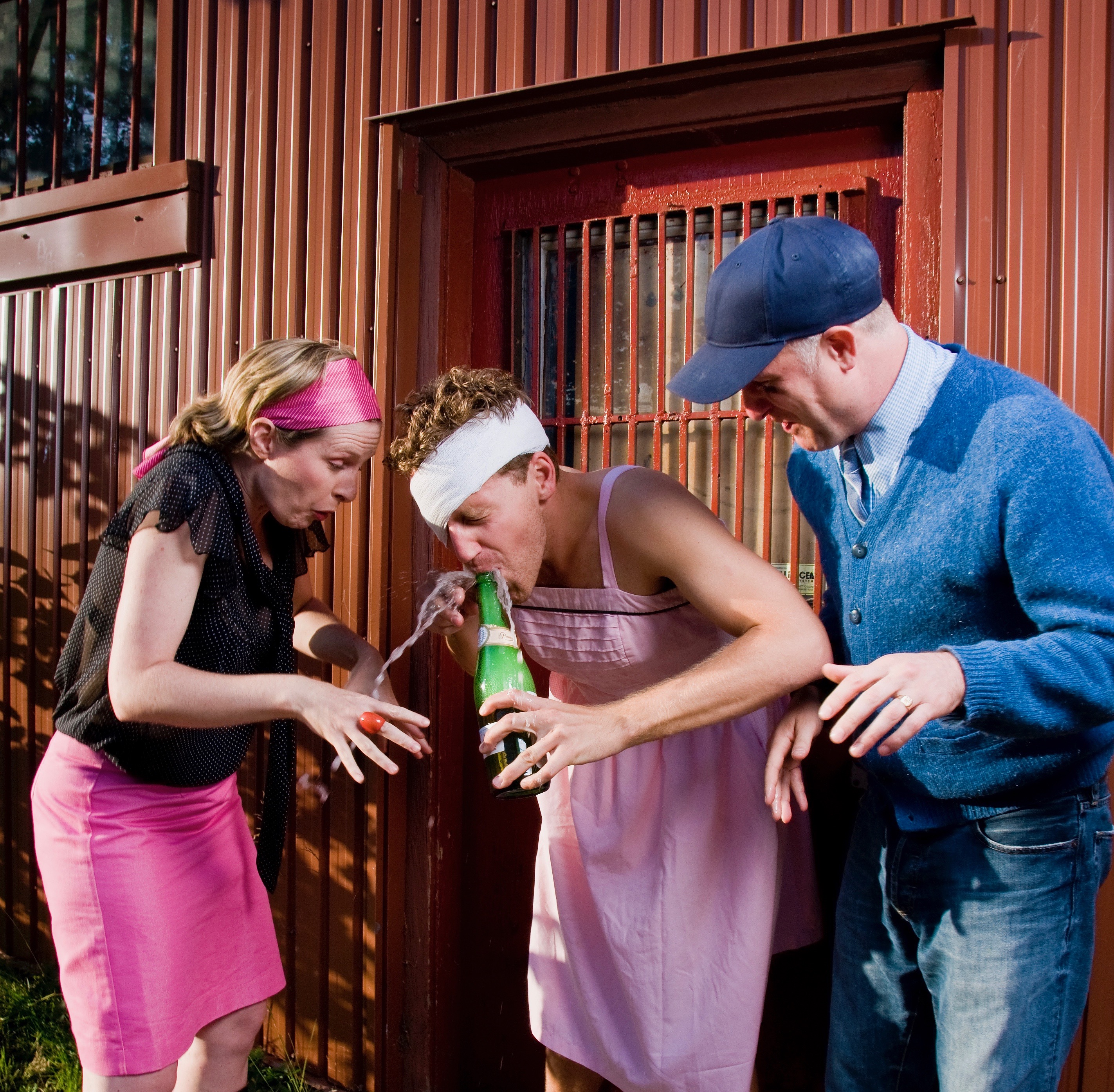 at Murphy's On The Water

We began as a street theatre company passing the hat on the Halifax Waterfront and we've held on to that sense of immediacy and electricity ever since. With Zuppa's 20th Anniversary Birthday Bash: Featuring Pop-Up Love Party we are coming full circle, bringing our hit, internationally-touring show to the Halifax Waterfront at Murphy's the Cable Wharf. The show will seamlessly transition into the Z20 After-Party: DJs, drinks and dancing into the wee hours of the next Zuppa decade.

Amplifying the experience is a 7-course snack menu created specifically for Pop-Up Love Party with flavours and textures to render the show’s central ideas as viscerally as possible. The snacks are prepared during the show by Chef Dennis Johnston. Formerly of Fid Resto, Chef Johnston is one of Halifax’s top chefs and on most Saturdays he can be found serving up Dragon Pad Thai at the Halifax Brewery Farmers Market.

Pop-Up Love Party is a philosophical feast, a sensory slip n’ slide, and a unique theatrical experience from deep in the pulsing Zuppa heart. A theatrical tour de force, it has been presented across Canada and the U.K.

Zuppa team members and friends will take turns spinning records. Come on down, raise a glass and shake your booty in celebration of Zuppa's 20th. Murphy's On The Water