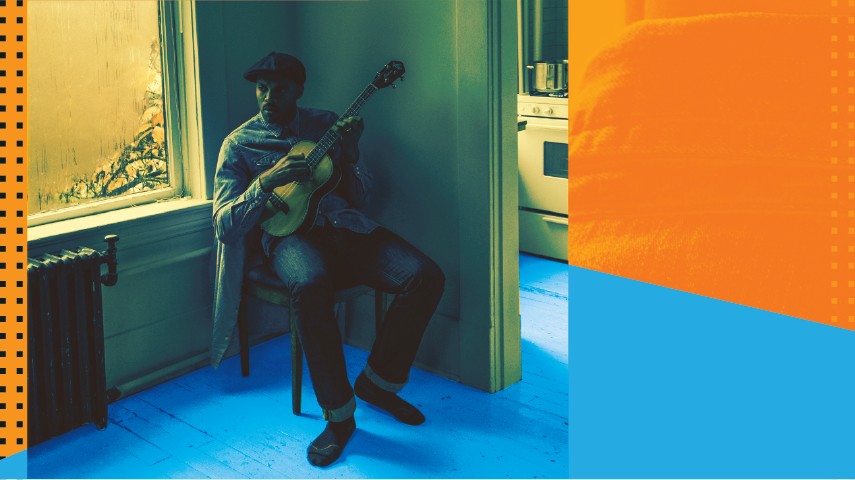 at The Bus Stop
This event has passed.

Khari Wendell McLelland is back in Halifax! This time, for the release of his debut solo album Freedom Singer, along with very special guests The Santified Brothers.

Freedom Singer is the debut solo album of Khari Wendell McClelland. He collected and interpreted songs that might have accompanied his great-great-great grandmother Kizzy as she fled US slavery into Canada during the mid 1800s on The Underground Railroad. Khari uses a range of styles like hip-hop, gospel, folk and soul to create a bridge from past to present. He spent several weeks in Halifax in 2015 researching this rich history.

Hailing from North Preston, The Sanctified Brothers (formerly known as the Deep River Boys) have quickly established themselves as one of the best gospel music groups in Canada. Together, they are shaking up the perceptions of gospel music with fresh twists on classics, which they infuse with elements of blues, funk and rock.