Maureen Batt, soprano, devotes much of her career to celebrating Canadian classical contemporary repertoire by collaborating with established and emerging composers to commission, première, and re-perform their works. In June 2017 she released her debut album, Lady of the Lake featuring a new song cycle by Fiona Ryan (Halifax), and earning a Music Nova Scotia ‘Classical Recording of the Year’ nomination. She is the co-artistic director of Essential Opera—a concert opera company performing everything from Baroque to the brand new—and is the founder of the new music recital series Crossing Borders.

Prolific in the craft of extemporaneous music, MAC premiere their inventive and original sound, with musical background and expertise which includes New Music, Experimental, Classical, Cross-Cultural, and beyond. www.danielmacneil.ca 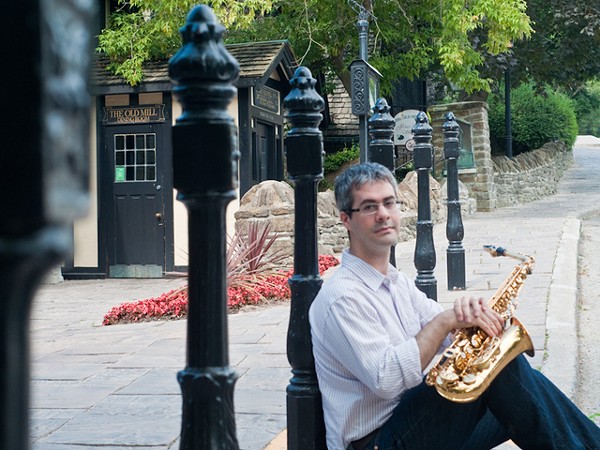 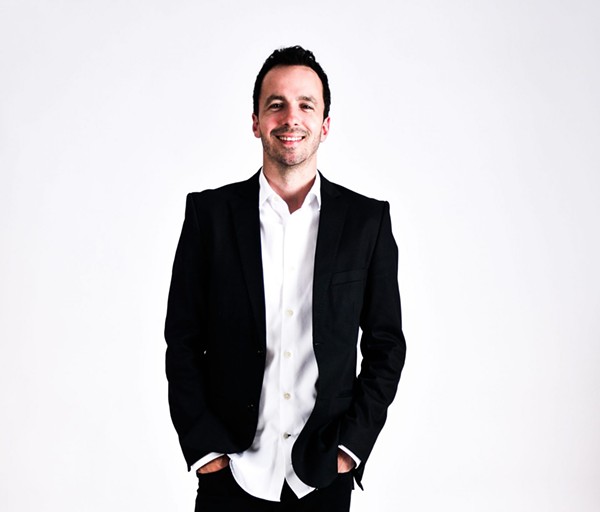