Shakespeare By The Sea presents HAMLET

Shakespeare’s great dramatic masterpiece pits the Prince of Denmark against the royal family when the ghost of Hamlet’s father reveals the truth behind his mysterious death. Often cited as the most quoted play in the English language, HAMLET is a riveting tale of love, loss, and revenge. 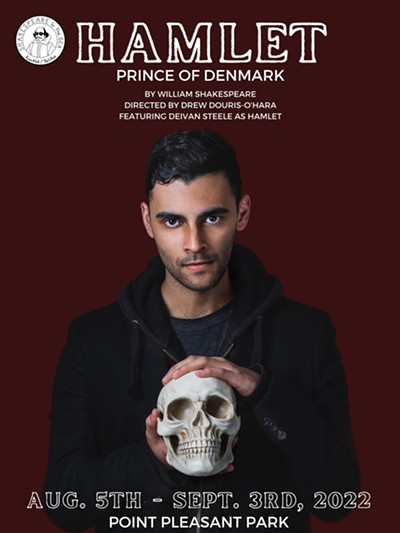