at The Bus Stop Theatre Co-Op
This event has passed.

McKinley Morrison & Williams are coming back to Halifax!

Join us for an intimate evening of Jazz, Latin, World, Funk & Fusion inside one of Halifax's most intimate theatre venues!

McKinley Morrison & Williams have been playing & touring together for a little over 2 years. In their short career, they have made a significant mark on the East Coast music scene. They have found their place in the Maritime music festival circuit and in their hometown of Saint John, they have created their own brand of an intimate show experience called the “Uptown Jazz Ball”, fusing Music, Art, & Food. They have recently been awarded 2019 Stingray Rising Star champions at the Harvest Jazz & Blues Festival and Band of the Year at the 2019 Saint John Regional Music Awards. MMW currently reside in New Brunswick, Canada. They have released one live album to date as a group and have been recorded together in the studio on several albums as a session band.

These three musicians enjoy pleasing audiences with their tasteful and explosive jams. At a McKinley Morrison & Williams show, you can expect a melodic and groove based musical fusion, bass solos, guitar wizardry, and a drum clinic performance. Get out to see these cats and the magic that they are creating! 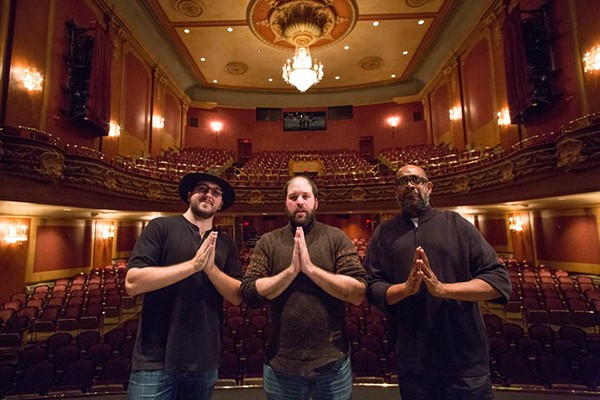 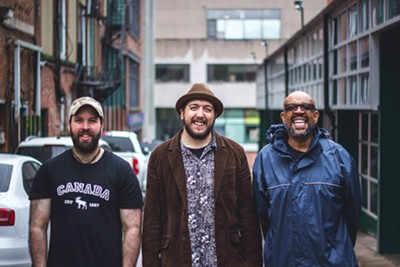